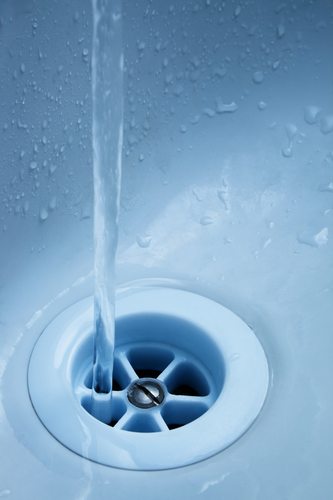 Water has a nasty habit of picking up magnesium, calcium, and other metal particles. If it picks up enough of them, as 85 percent of the nation’s water does, it becomes hard.  Water is defined as “hard” when it contains 121 or more milligrams of those particles per gallon.  If 121 milligrams doesn’t sound like much, consider that the average family of four goes through 146,000 gallons of water every year. Every three years, that’s over a half-ton of metal particles dragged through plumbing, with some of it staying behind, building up, and causing extensive (and expensive) damage. Although hard water can be safe to drink, it’s murder on water heaters, other appliances, and plumbing. That’s because those metal particles love to gather into rock-hard piles of gunk in the worst possible places, where sooner or later they’ll cost you money.

How a water softener softens water