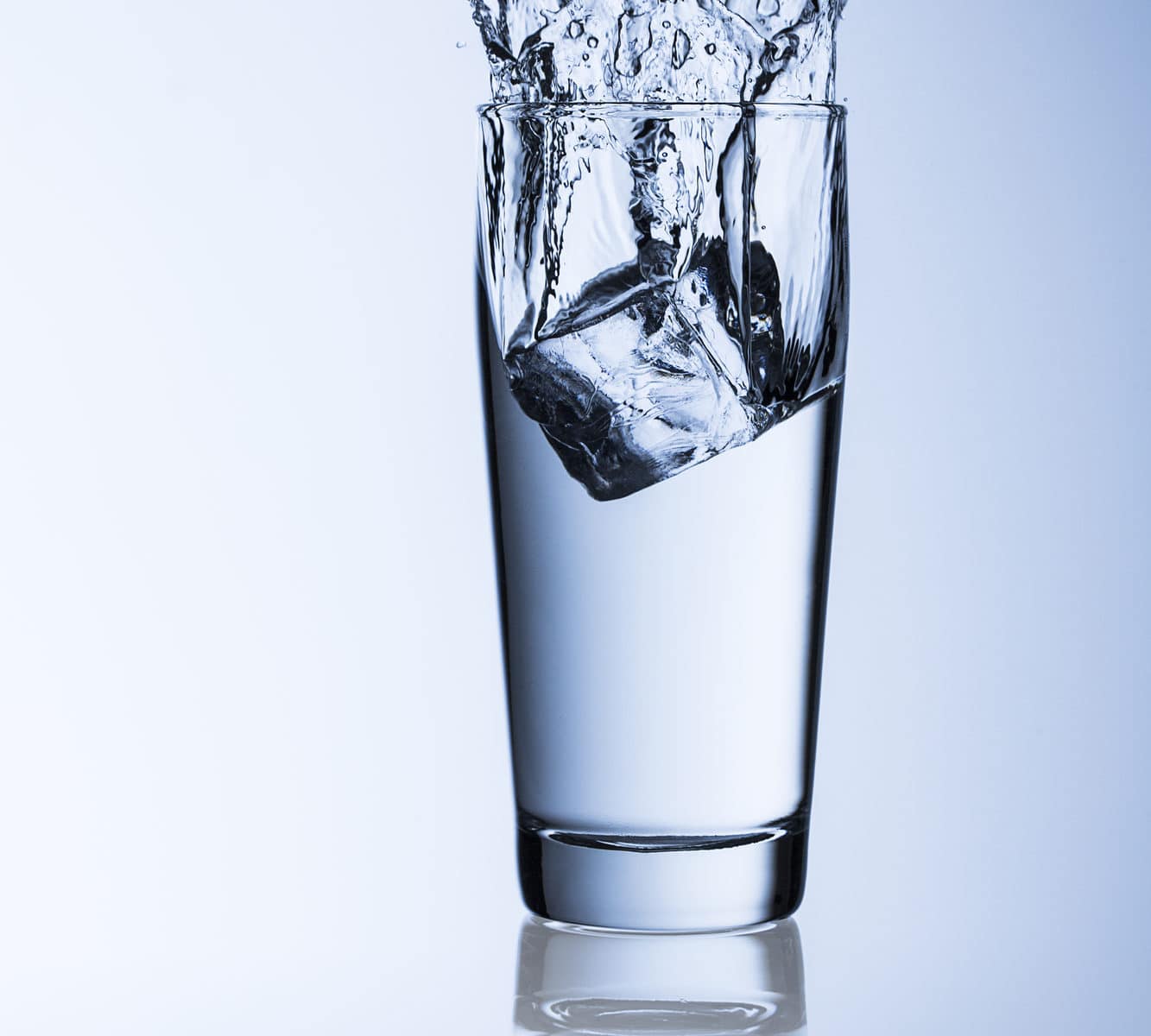 At Kinetico, water is our business. With products like our water filter system or water softener, you and your family can be content knowing you have clean, healthy water in all the areas you need it.

The winter is a particularly interesting time when it comes to water all around the world. In part one of our two-part blog series, let’s look at a few interesting winter weather trends, many of which relate to the very water you drink and interact with daily.

Most people expect snow to fall in northern areas of the world, but snow has been seen virtually everywhere on earth – including the Sahara Desert, even. Even the driest location on earth, the Atacama Desert in Chile, got over 30 inches of snow back in 2011 due to a strange cold front in from Antarctica.

While rainfall is made up almost exclusively of water, snow – especially the fluffy kind – contains plenty of air, and this makes it bulkier. This means that not much moisture in the air is required to create snowfall, and a little air might lead to more snowfall than you’d expect.

For snowflakes with broad structures, snow generally falls at rates between one and six feet per second. Snow that falls in pellet form comes much faster.

An average snowflake will have a wide range of potential sizes: From just smaller than a penny to the width of a human hair. They can also grow much larger, though, with extreme cases being reported throughout history that reach up to 15 inches wide.

Most people associate thunder with rainfall only, but it can also be present during snow. This is called thundersnow, a rare winter occurrence that often happens close to lakes. Lightning can be tougher to see, though, and the snow can often limit the thunder sound.

The earth is closest to the sun during winter, though this distance has no effect on temperature drops in the winter – this relates to the direction of the earth’s axis, in reality.

During the winter periods, especially in the coldest months like January, temperatures can plummet in a hurry. In 1911, Rapid City, South Dakota began at 55 degrees Fahrenheit – only to drop all the way to 8 degrees in just 15 minutes, the quickest recorded cold drop in history.

For more on winter weather and how that affects your water, or to learn about our water filter offerings, speak to the pros at Kinetico today.