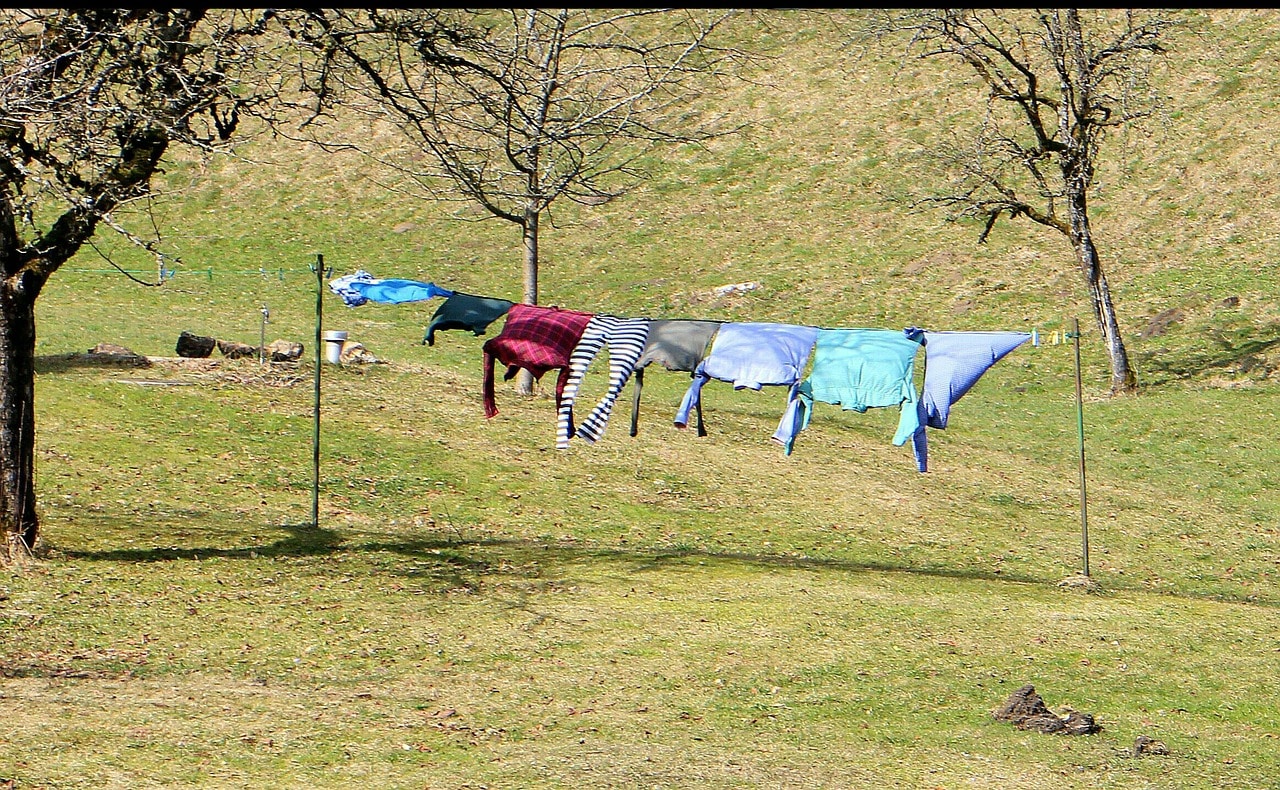 Many people know about the benefits that soft water has on your hair and skin, along with preventing scale buildup around the shower, sinks, and tubs in your bathroom. But there is one other advantage you get by filtering your home’s water supply: better laundry.

You might be surprised, but hard water does have a noticeable effect on how your clothes come out after washing, causing clothes to fade and wear out faster than soft water. Here are some of the things you might notice if you have hard water:

Thankfully, solving the issue is fairly easy. You can try switching to a hard water detergent, but this can be expensive over the long term, and doesn’t help with non-laundry applications of your water. Instead, the best option would be to install a whole home water filter to provide your household with pure soft water any time you need it, whether for drinking, bathing, or washing clothes.

Ready to make the switch to soft water in your home for softer skin, cleaner clothing, and less time scrubbing those hard water stains? Kinetico Utah is always ready to help. Get in touch with us today, and we will be more than happy to answer any question about our products. 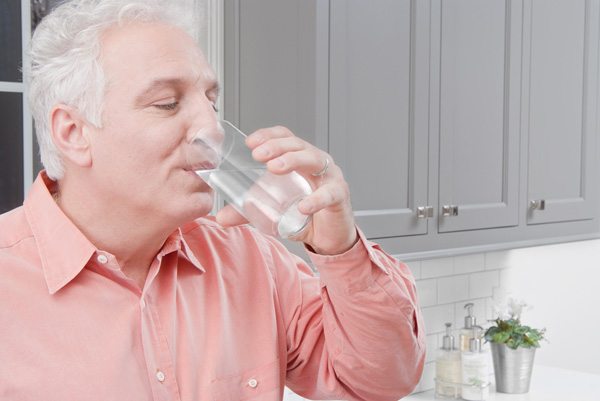 One of the most common questions about water softeners is how much salt or sodium is added to my water. Generally it’s much less than people think. There is a very simple formula to calculate how much salt it added to the water.

Grains of hardness (gpg) x 1.89 = mg added to an 8oz glass of water. If your water is 15 grains hard you would have about 28 milligrams (mg) of added sodium in the water.

Grains per gallon (gpg) is the measurement used to calculate hardness and the scale goes as follows:

If your water is 15 grains hard then you would have about 28 milligrams (mg) of added sodium in the water.

Even for people who are on a low sodium diet this amount of salt shouldn’t be a problem. Most of the sodium we eat comes from processed foods and table salt. If you compare the amount of sodium already contained in foods we think of as having low amounts of salt the amount added by a water softener is very low. As an example, an 8oz glass of milk will contain 125mg of sodium and a slice of white bread will have about 120 mg.

To find out how hard your water is contact a water softening company and they can test it for you, or contact you local city water department and they can tell you the number of grains per gallon of hardness you have in your water.

For those who don’t want to drink soft water there are a couple of solutions. The first is to install a water purifier that will remove the sodium. Reverse osmosis is the most effective method. Another option is to bypass the drinking water in the kitchen so it remains hard water.

Soft water is simply water that is free of calcium and magnesium. A water softener works by removing the hard minerals and replaces them with sodium through a process known as ion exchange.