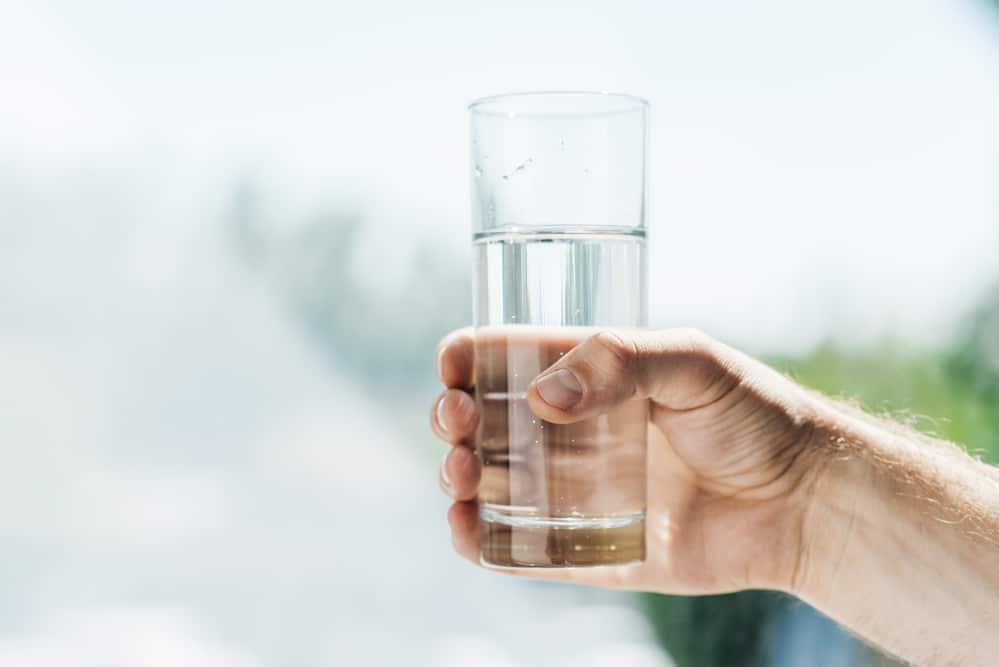 For homeowners in Utah, installing a water softener can be a necessity. Without a softening system, our region’s hard water can lead to a number of problems, including soap scum residue, limescale build-up, pipe corrosion, and damage to the plumbing.

Manufacturers are marketing magnetic water softeners as alternatives to traditional systems. And to anyone looking for low-salt or salt-free softening, a magnetic treatment device can seem like a good option.

Unfortunately, magnetic softening isn’t all it’s cracked up to be. Here, we explain how the treatment systems are supposed to work and share better bets for solving Utah’s hard water problems.

Magnetic treatment systems use powerful magnets or electromagnetic devices instead of salt. Manufacturers say that the magnetic field changes the molecular composition of the mineral contaminants present – and that this works to prevent the chemical reactions that create hard water.

According to the manufacturers, a magnetic system can provide a lifetime of salt-free softening. We’d be on board if that were true, but scientific research doesn’t support this claim.

Laboratory studies conducted by independent third parties have concluded that magnets don’t work to soften water. Research on the effectiveness of magnetic treatment systems was completed in 1977, 1985 and 1987, and each time the softeners were found to provide no measurable effect.

Since then, more than a hundred other studies have been performed, and none supports the claims made by magnetic softener manufacturers. And, the Utah Division of Consumer Protection actually published an alert stating that magnetic treatment devices don’t work.

Given that practically no one other than the manufacturers is promoting the use of magnetic softeners, installing one doesn’t make good sense.

Homeowners are often concerned about the salt traditional water softeners use.

A water softener breaks down the salt to use the sodium it contains. The sodium ions essentially replace the calcium and magnesium ions responsible for creating hard water, keeping them trapped in the tank. And the amount of sodium that remains in what flows from the faucets is quite minimal.

That said, Kinetico has developed a line of products that soften water with little need for salt. A Kinetico Water Softener will use an average of 70% less salt than a traditional water softener.

Kinetico Utah, serving Salt Lake City and the surrounding northern Utah region, is a decades-long industry leader with a history of providing innovative and efficient water treatment solutions. For more information on our products, or to schedule a free, no-obligation consultation to discuss water softener installation, contact our Draper office today.