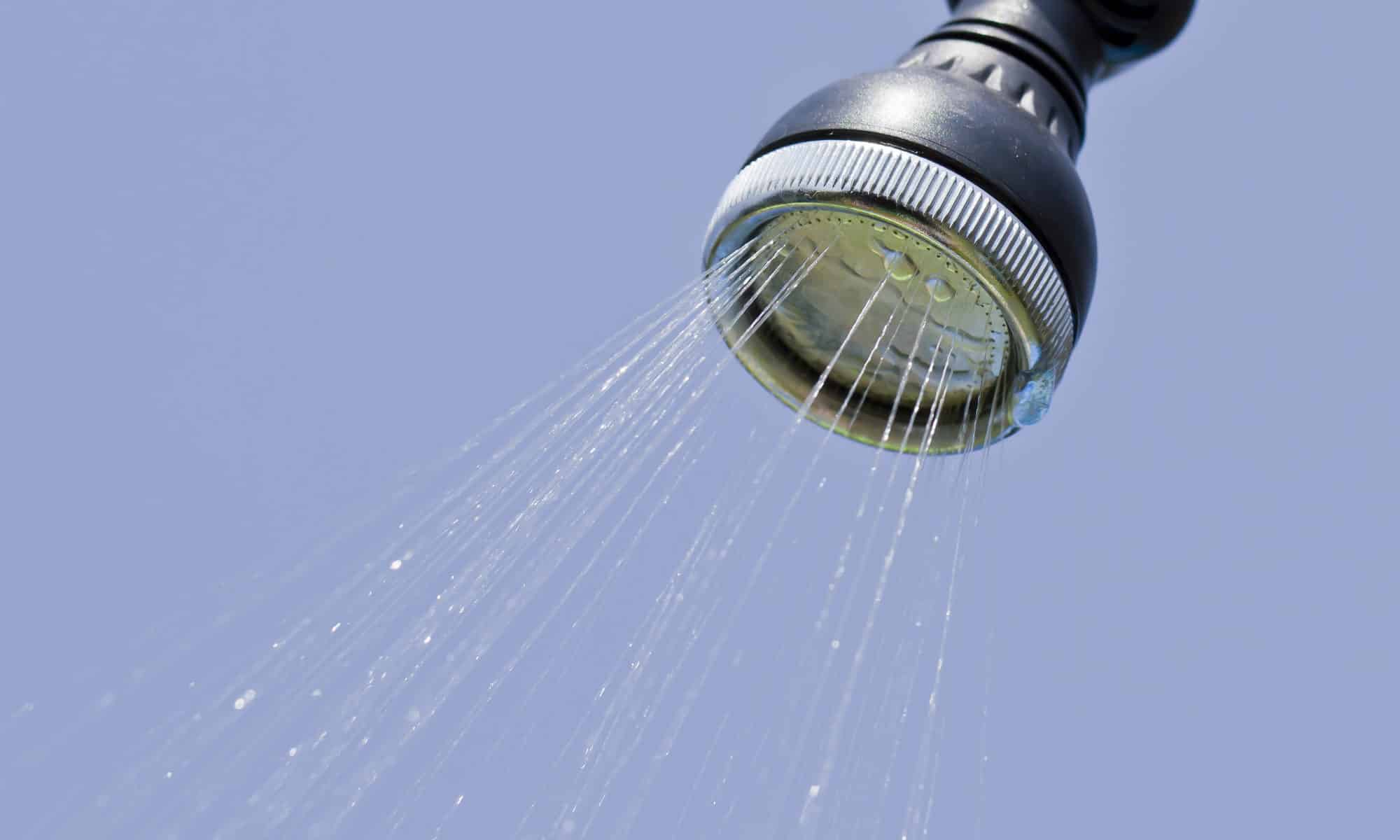 For many homeowners hard water is a major issue in kitchens, bathrooms and laundry. Hard water is caused by calcium and magnesium dissolving into the water as it comes in contact with the earth.

One of the early signs of hard water is spots, or a cloudy residue, showing up on dishes when taking them out of the dishwasher. This film isn’t a sign that your dishes aren’t clean, it’s residue left from the dissolved minerals in the water.  The spots are also very difficult to clean off and will eventually etch the glass.

Another visible sign of hard water is “scum” found on the bathtub, the shower curtain or shower doors and walls. This kind of scum is created by a chemical reaction between the soap and the hard water. Soap scum will appear as a ring in the tub, spots or film on the tile or glass in the shower.

Scale Build Up on Faucets

Any water fixture will have a white, often time chalky, residue left behind where ever a spot of water is allowed to dry. Over time a white residue will build up at the end of the faucet and around the spray orifices on faucets and showerheads.  When water evaporates it leaves all of the minerals behind and that’s what forms the spots and scale build up.

Another common effect of hard water is the way it makes soap less effective. Have you noticed that your soaps don’t lather or suds up as well as they should and you’re using far more soap than you expect? What about clothes in the wash – do they start to feel hard and stiff instead of soft and fluffy?  These are signs that you have hard water and you could use a water softener in your home.

At Kinetico, we’re here to help. We offer full-service water softener installation, replacement and repair so you can solve these issues once and for all.

For more on hard and soft water, or to learn about any of our water filtration services, speak to the pros at Kinetico today.