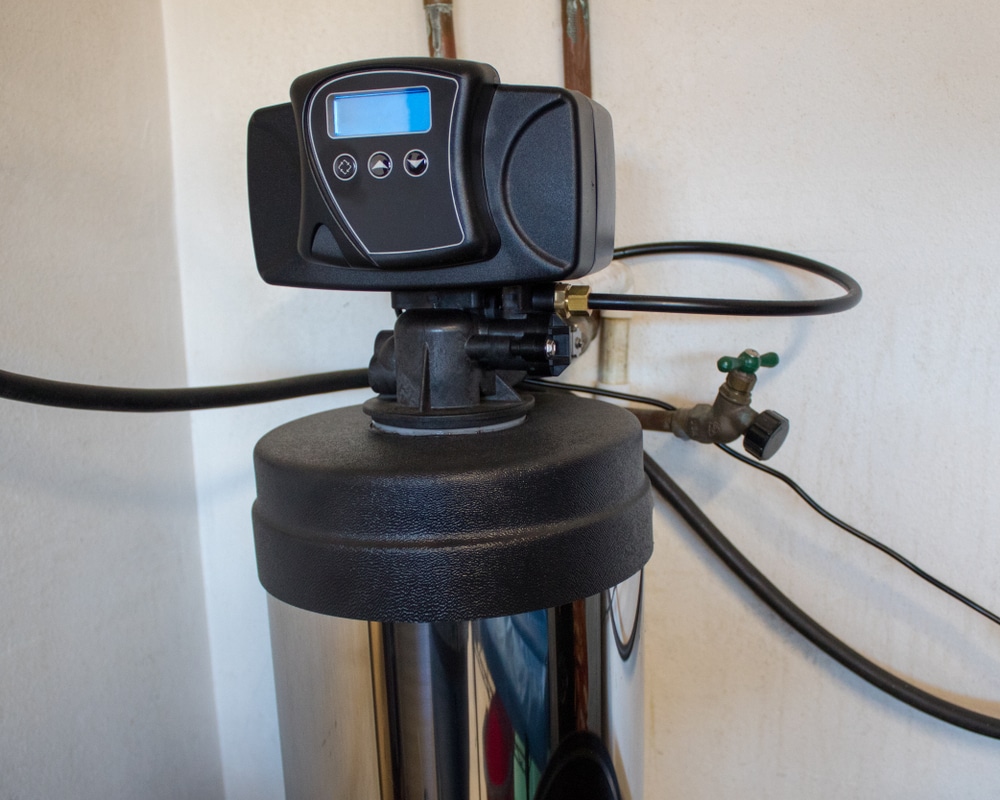 Wondering if a water softener is necessary in your Utah home? Hard water dries skin and hair, shortens the life span and effectiveness of appliances and plumbing fixtures, and leaves a build up on shower stalls and dishes. So while there are no state regulations mandating water softeners, many Utah residents choose to get them on their own from Kinetico Water Systems.

How Hard Is Hard?

According to the Water Systems Council, a nonprofit established in 1932 to make well water safer to drink, water hardness is determined by how many parts per million of minerals there are in a sample of water. According to the council, 0-17.1 ppm is soft water, 17.2-60 is slightly hard, 61-120 is moderately hard and 121-180 is very hard.

In northern Utah, many cities and towns have extremely hard water. These include:

What Is Hard Water?

Water is considered “hard” if it contains high levels of calcium and magnesium. Groundwater passes over rocks underground before it is pumped into your home, and during the process, water picks up minerals from the rocks. Northern Utah has some of the hardest water in the country.

What’s So Bad About Hard Water?

Hard water is not hazardous to your health, but it could do in your good looks. Hard water is bad for your skin because the minerals in the water react with soap, making it hard to rinse off. The residue builds up causing dry skin and may lead to acne, dermatitis and eczema. Hard water is also bad for your hair and scalp, causing them to dry out and become dull and itchy.

If you have hard water in your home, you may notice that your soap doesn’t lather in your hands as easily. For this reason, hard water doesn’t clean as well. Your laundry is dingier and not as clean, and your clothes and linens may feel scratchy.

The minerals in hard water can also stain bathroom fixtures and appliances such as washing machines and dishwashers.

What to Do About Hard Water

When customers in Salt Lake City, Provo and Ogden learn about how hard the water is in their homes, they often opt to buy a water softener. Water softeners are extremely common in homes in Bountiful, Herriman, Park City and Toole, where the water is much harder.

A water softener works by removing the calcium, magnesium and other minerals from your water supply and adding salt. When you opt to get soft water in your Salt Lake City home or any other location in northern Utah, you will notice the difference right away.

To learn more about getting a water softener in your Utah home, contact Kinetico today.